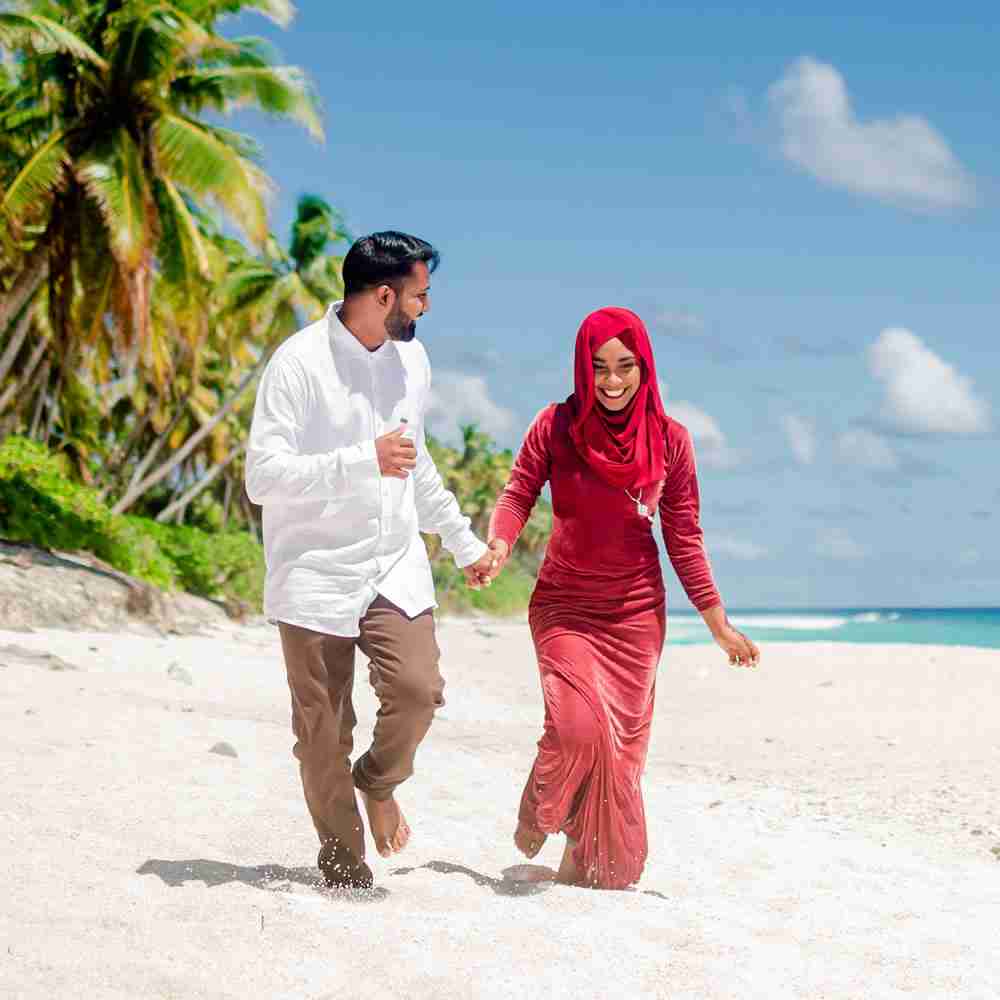 Muslim marriages are not recognized in South African civil law. Meaning, there is no legal framework regulating the various aspects of the marital relationship between a Muslim couple. Uncertainty surrounds factors such as the proprietary consequences of the Muslim marriage upon dissolution. In South Africa, civil marriages under the Marriage Act dissolves in two ways: divorce or death. The Divorce Act regulates dissolution by divorce. In contrast, dissolution by death is regulated by various pieces of legislation comprising South Africa’s inheritance law. The Administration of Deceased Estates Act, Wills Act, and the Intestate Succession Act are the essential components of inheritance legislation in South Africa.

Historically, legislation regulating the dissolution of marriages by death or divorce did not recognize Muslim marriages. The non-recognition of Muslim marriages caused severe financial problems for surviving and divorced spouses, especially the women. They were not entitled to policy benefits and maintenance benefits and denied property claims to their husbands’ estate. Since democracy, several court cases have progressively transformed the legislation to include spouses married by Sharia. In 2004, Daniels v Campbell, the Constitutional Court decided that the word ‘spouse’ in the Intestate Succession Act includes spouses of a Muslim marriage.

The effect of Daniels is that a surviving spouse to a Sharia marriage inherits from the estate of her husband – like it was an in community of property (IN-COP) civil marriage. Under South African law, people can marry in one of three ways. First, the default marriage is one IN-COP where the individual estates of the marital parties are combined to form what is known as the joint estate. Secondly, only if a valid pre-marriage agreement, known as an Antenuptial Contract (ANC), is entered into are the proprietary consequences of the marriage altered to a marriage out of community of property (OUT-COP). A marriage OUT-COP typically means that each party to the marriage retains their individual estate, but various issues can be agreed to per ANC. Thirdly, the marital couple may enter into ANC but decide to split the estate acquired during the marriage upon death or divorce. This matrimonial route is known as OUT-COP with accrual.

The Master, per the Daniels case, has until recently administered Muslim marital estates as being a marriage IN-COP, not OUT-COP. If there is a house in a Muslim marital estate, the surviving spouse to a Muslim marriage is automatically entitled to 50 per cent of the house under the joint estate. She is also entitled to inherit from the deceased husbands share of the estate, either; a child’s share, or R 250 000.00, whichever is the greater. However, the court’s approach changed in December 2020 with the Supreme Court’s decision in President of the RSA and Another v Womans Legal Centre Trust and Others (WLC) that Muslim marriages are OUT-COP. This decision has a significant impact on Muslim deceased estates, which will be discussed in the following article.

Until the South African government comes up with a viable legislative framework for Muslim marriages, there is a lot of uncertainty. Arguably, both IN-COP and OUT-COP is relevant to Muslim marriages, but according to Sharia, Muslim marriage is neither. Parties to a Muslim marriage should enter into a valid Will that clarifies intentions regarding the distribution of assets at death. It is vital to consult a specialist in the field of Wills, particularly Sharia-compliant Wills. An effective Will should not blindly follow templates promoted by many large institutions such as banks. For sound advice regarding estates, marital regimes, and Wills, you can contact us. Our advice is without obligations free of charge.