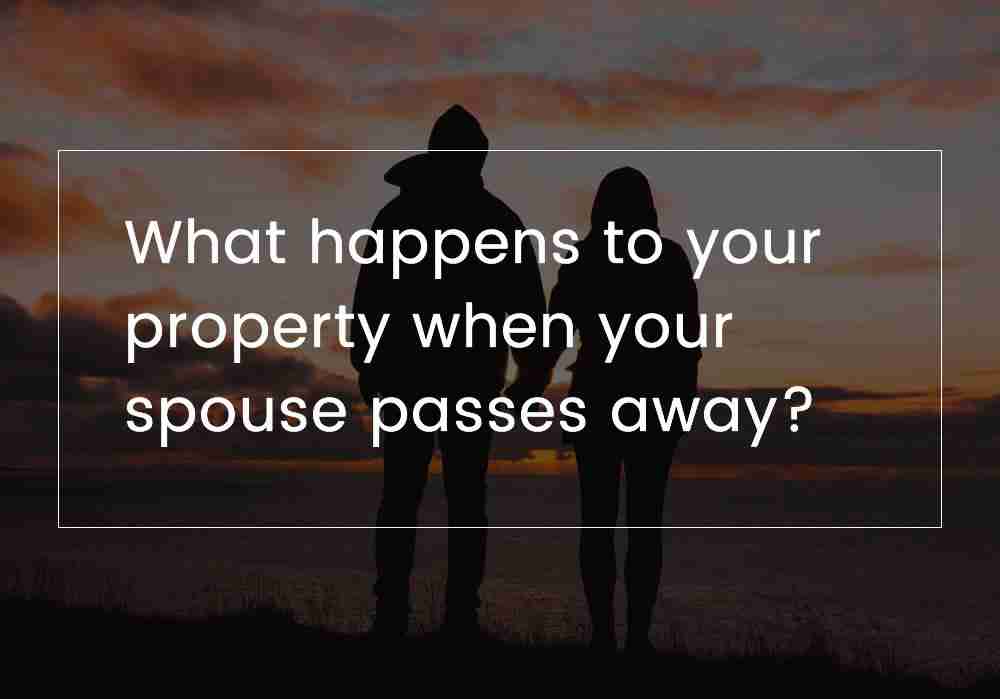 What happens to your property when your spouse passes away?

I t’s a difficult time for any person when their spouse passes away. There are however a few things you need to know with regards to the marital property.

Firstly, the bills still need to be paid. Until such time as the estate is reported to the Master the surviving spouse is still liable to pay the debts of the marital estate. For most people this will include, the bond, rates, store accounts, credit cards, car payments and tax. Payments can be deferred until such time as an executor has been appointed, but this only delays what must eventually be paid.

The estate of your spouse should therefore be reported to the Master of the High Court as soon as possible.

We now look at distribution of the estate.

The estate of your spouse should therefore be reported to the Master of the High Court as soon as possible.

A civil marriage is concluded in terms of the Marriage Act 25 of 1961. This means that the marriage must have been concluded by a marriage officer. The default position will be a marriage in community of property. This means that there is a joint marital estate. All the assets and liabilities of a person married in community of property forms part of the joint estate of the married couple.

Muslim marriages are not concluded in terms of the Marriage Act but are solemnised in accordance with sharia. A Muslim marriage is therefore not officially recognised in South African law. However, there has been court cases which has addressed some of the prejudices that couples married according Muslim rites face. For example, in 2004 the constitutional court in Daniels v Campbell N.O. and Others 2004 (5) SA 331 (CC) found that “surviving spouse” referred to in the Intestate Succession Act 81 of 1987 must be read to include a surviving spouse who is party to a Muslim marriage. The Administration of Estates Act is therefore applicable to a spouse in a Muslim marriage as if they were married in community of property.

In summary; it is common that a couple is either married in community of property or according to Muslim rites. The debts of the couple must continue to be paid even if one of the parties passes away. The general rule is that if the deceased left a Will, the estate will be distributed according to the Will irrespective of how the parties were married. If there is no Will, the estate will be distributed according to the Intestate Succession Act. Lastly, it does not matter how the couple was married or if there was a Will, the estate must be reported to the Master who will issue Letters of Executorship authorising a person to act on behalf of the estate.

At Siyatec Executors, we can give you further advice regarding your marriage. We can also assist you with marriage contracts and Wills. You can make contact with us by sending us a WhatsApp.