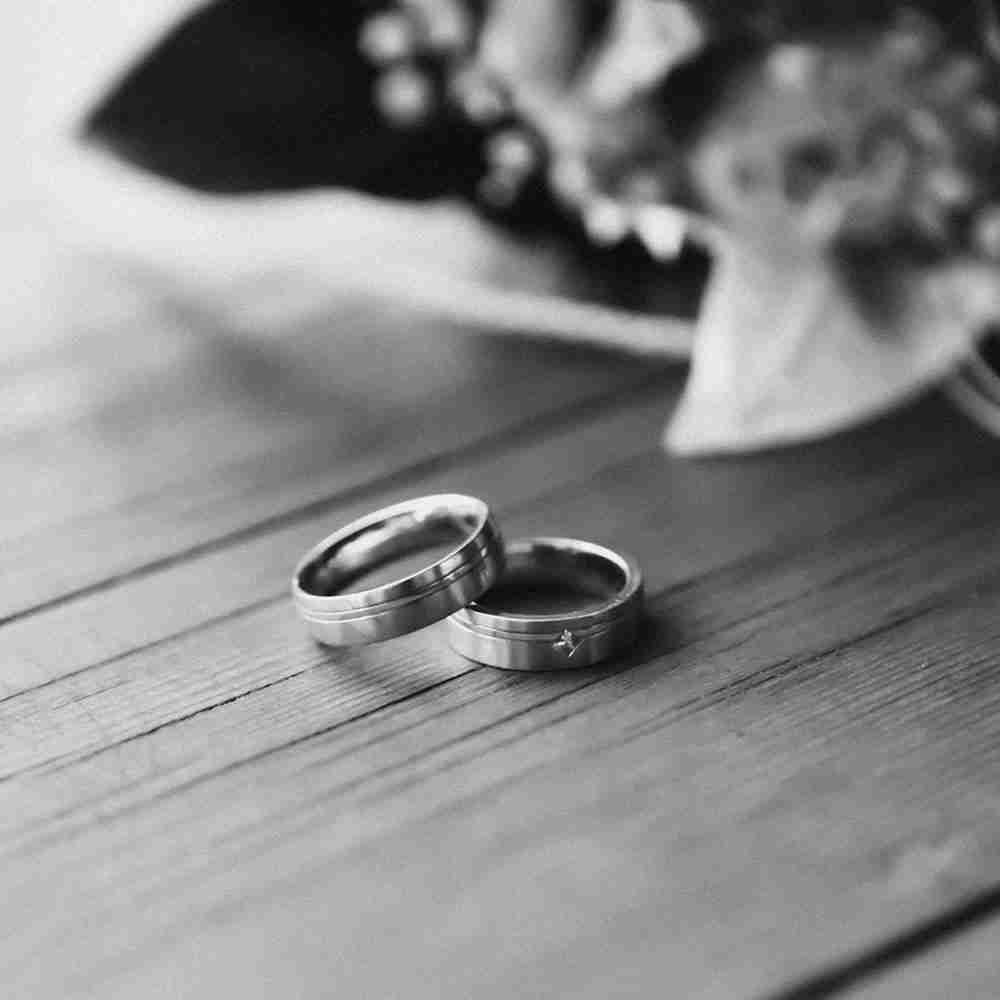 The IN-COP approach means that the property interests of surviving spouses in long term Muslim marriages are protected. For example, the family home is registered in the husband’s name only and not the wife in an Islamic marriage. Let’s call the couple Fatima and Ebrahim. The couple is married for more than twenty years, after which Ebrahim sadly passes away. Due to Daniels, Fatima is entitled to 50 per cent of the property simply under the Islamic marriage with Ebrahim. Irrespective that only Ebrahim is the registered owner of the house, Fatima’s contribution to the home is equally acknowledged.

This approach was a fair way to deal with the circumstances of many marginalized Muslim women with no registered title to their homes. Historically, qualifying people could apply for housing to the City of Cape Town, but only the husband became the registered owner. The wife in a Muslim marriage was not acknowledged to have equal ownership with the husband. If the husband died, the wife had no claim to the property that had been her home for many years. Due to Daniels, surviving spouses of Muslim marriages were at least acknowledged to be 50 per cent owner at the death of their husband irrespective of how the property was registered.

However, in December 2020, the Supreme Court decided that Muslim marriages are out of community of property (OUT-COP). The Supreme Court in President of the RSA and Another v Womans Legal Centre Trust and Others (WLC) was brought because of the 26-year delay to enact a legal framework regulating Muslim marriages. The SCA ordered that within 24 months of the judgment, legislation should be passed to recognize Muslim marriages. Until such time the Divorce Act will apply to Muslim marriages. The application of the Divorce Act to Muslim marriages is a good thing, but the Master has also started to adopt the OUT-COP approach to the deceased estates of Muslims. This is not necessarily the best approach. If this approach is taken, Fatima in the example above will not be entitled to 50 per cent of the property; she only inherits a much smaller portion. Already marginalized Muslim woman may be worse off now than they ever were before.

The best approach is for Muslim couples to ensure they have a legally enforceable Will. A Will makes the distribution of property certain upon death. In 2019, the Constitutional Court in Moosa NO & Others v Minister of Justice unequivocally determined that a surviving spouse of a Muslim marriage is legally recognized under the Wills Act. Therefore, until legislation is enacted to recognize Muslim marriages, it is imperative that Muslim couples, especially with houses, consult specialists in property law and Muslim marriages to draft their Will. Enquire with us for more information about this critical issue.