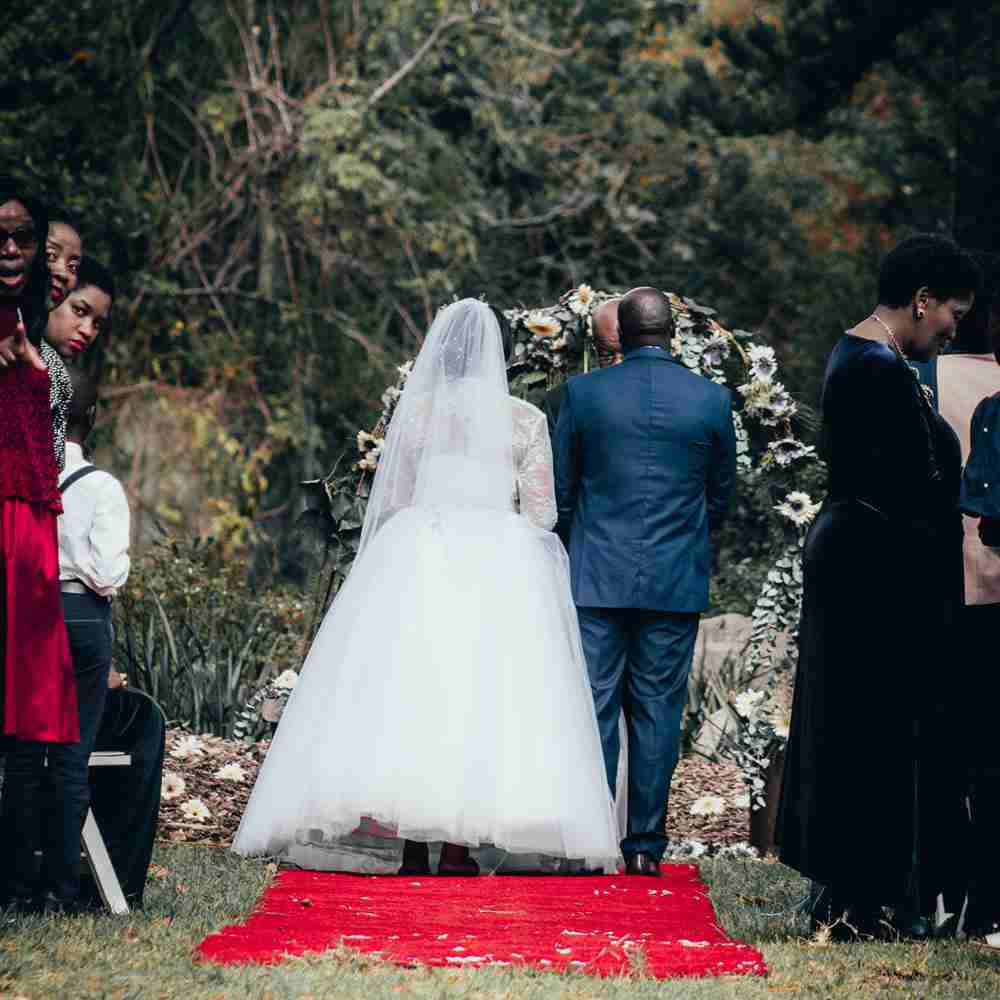 Why should you register a customary marriage under the Recognition of Customary Marriages Act?

Problematic to many customary marriages is lack of a documentary record that the marriage exists. If the husband takes further wives, complications arise in determining who the heirs of the husband are when he passes away. This article discusses why a customary marriage must be registered to protect the claim of a surviving spouse upon her husband’s death.